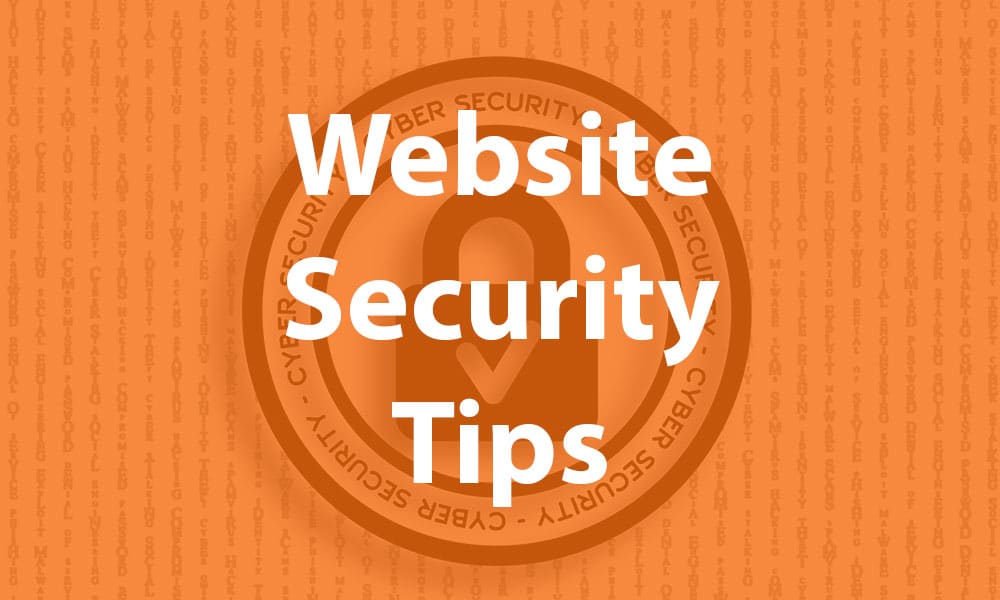 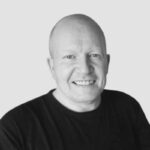 I am a website designer, a lead generation coach and a certified digital marketer with the Digital Marketing Institute since 2017.

I have been building websites since 2010 and I hold a 2019 BSc Degree in Digital Technology & Design (Distinction).