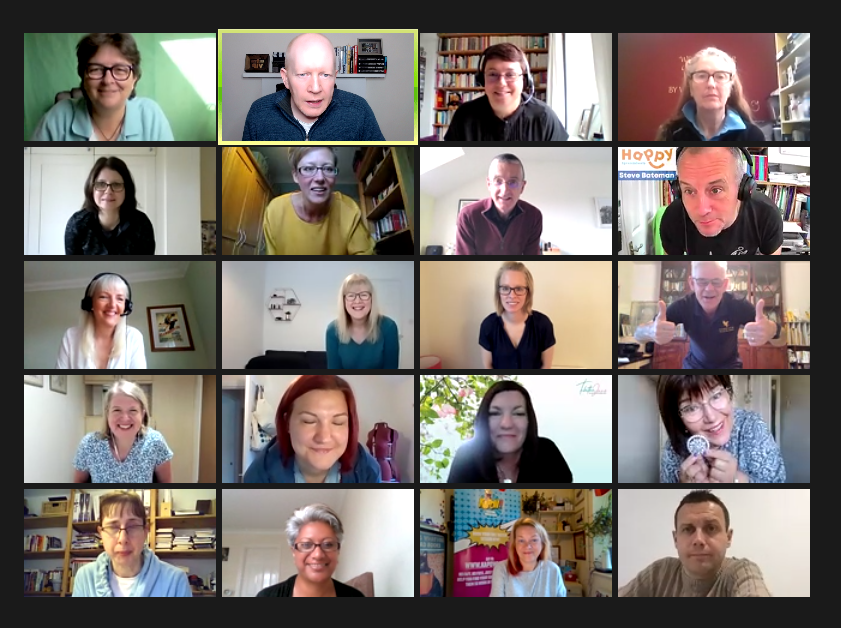 How To Get Clients Online From Online Networking Events

I went for a drink with my 80 year old uncle over the weekend in a village pub about 10 miles outside Mullingar in Westmeath in Ireland. When he asked me a question. How do you make money from your computer?

So first I explained what I do for a living and you know it’s amazing how many elderly members of my family don’t know what I do. Whenever I explain it to them their eyes glaze over and just to shut me up they say “ah, yeah, you work in computers!”

I told him all about Google explaining that Gleeson Digital appears high up in the listings for most digital marketing, web design, videography search terms in Mullingar and for the county too.

Then I explained to him how online networking works in a really easy-to-understand way. That I also want to share with you.

If you were to walk into a pub for the very first time and you ordered a drink and you forgot your money and you explained this to the barman. Well, the chances would be that he wouldn’t give you the drink and nobody sitting around the bar would buy it for you either.

But if you were a regular in that pub the barman would say something like, pay me next time you’re in or someone else sitting at the bar would just pay for it knowing that you would buy them a drink back the next time that you were there.

It is the same in business and networking too.

There is no better way to build up your know like and trust factors than getting to know people at online networking events.

Let’s be honest, how effective is posting for free on social media and can you really get to know someone there?

Keeping to the pub theme here it’s a bit like a chain of pubs that has different types of “pubs” so there really is something for everyone.

There are 3 different networking organisations within Network Central:

This is a single-seat networking organisation with 20+ different meetings running mostly at 8am, 10am and 12pm Monday to Friday. With new ones forming all the time.

I belong to a really good group called Team 1Ncredible that meets every Friday at 12.30pm for 90 minutes.

It is a little bit like a members club where the same people meet every week and visitors can come along to check it out before joining.

I love this type of networking as there is a genuine bond between us because we have really got to know each other and want to help each other too.

As an added bonus you can attend other new 1N meetings when they are in launch phase for free.

This is speed networking that lasts 90 minutes.

You get to meet 10 businesses in 3 minute 121s in Zoom break-out rooms.

Plus, you get the opportunity to do your elevator pitch in front of everyone.

This is a great way to build up a lot of connections fast and it is pay as you go so there is no membership fee.

This is also for 90 minutes where everyone has a 40 second elevator pitch, there is a guest speaker for 20 minutes and you get to have three 10 minute 121s with random attendees.

Back to the pub analogy.

The meetings are like pubs with each one having a different vibe that caters to various interests and niches.

The great thing about it is you can go on a “pub crawl” if you want by attending loads of meetings or you can stick to your “local,” the choice is yours.

Then you can guest speak at these networking events which is a bit like being on stage as a singer.

You showcase your knowledge and then people may want to buy from you, not necessarily there and then but when they are looking for the products or services that you sell at some point in the future.

Then you have the “bar staff” that are the team running the meeting that may be involved as a team member in another “pub” or “drink in other pubs” too.

The people that do really well at networking know that the secret to networking is building up relationships and not trying to sell to someone the first time that you meet them.

Is it worth going to networking events?

It is like anything in life, you get out of it what you put in.

If you are too salsey or pushy it won’t work.

I have been attending online networking events for a year now and I am getting work on a regular basis.

For September I have a special offer, 50% deposit followed by 5 interest-free monthly installments and it is looking like I will have at least 2, maybe 3 new clients from this. All from networking meetings.

Because I attend these online networking events regularly I have built up my know like and trust factors to land these new clients.

So does it work? Yes, it does.

But only if you do it right.

If it doesn’t work for you it means that you are doing it wrong.

You don’t have to figure out how to do this all on your own as Network Central has a monthly 1-hour live event explaining how to get the best out of networking.

I can also recommend you a networking coach who will get you there quickly as trying to work it out yourself will take time and cost you money in lost earnings.

How do you get invited to networking events?

Get in touch with me and I can get you a free meeting so that you can try it for yourself to see if it is for you.

I made the choice a year ago to either go all-in on social media or online networking and I am delighted that I made the right choice.

I live in a sleepy village in the middle of Ireland and I get clients from the UK from attending online networking events.

Get in touch and you can try it yourself for free. 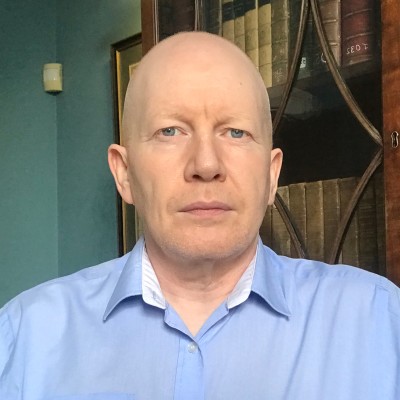